Now in its 30th year, “AFV” is distributed in more than 100 territories around the world and broadcasts audience-generated content that is curated to bring the most humorous real-life moments to viewers around the world. To date, “AFV” has given away over $16 million in prize money and evaluated nearly 2 million video clips from home viewers.

“America’s Funniest Home Videos” is a timeless fixture in American broadcasting, crowdsourcing short, comedic films in the midst of the camcorder boom and continuing to thrive into the age of viral video sharing,” said NAB CEO and President Gordon Smith. “It is our honor to recognize a show that has entertained families for more than three decades.”

Vin Di Bona is the executive producer and creator of “AFV.” Additionally, Di Bona produced “Entertainment Tonight” in the early 1980s and later served as a producer for one season of the ABC series “MacGyver.”

Current host Alfonso Ribeiro is an actor, director, award-winning dancer and Broadway star. Best known for his role as Carlton Banks on “The Fresh Prince of Bel-Air,” Ribeiro took over as host of “AFV” in 2015.

Tom Bergeron served as host of “AFV” for fifteen seasons, beginning in 2001, and continues to host ABC’s “Dancing With the Stars.” He has hosted five national network TV shows throughout his nearly 50 years in broadcasting and is one of America’s most popular television hosts.

“Full House” star Bob Saget was host of “AFV” from its debut in 1989 through the show’s first eight seasons. He is also a Grammy-nominated stand-up comedian.

As previously announced, John Records Landecker will also be inducted into the Broadcasting Hall of Fame, and the Digital Leadership Award will be presented to Entercom Chief Digital Officer J.D. Crowley at the Achievement in Broadcasting Dinner. 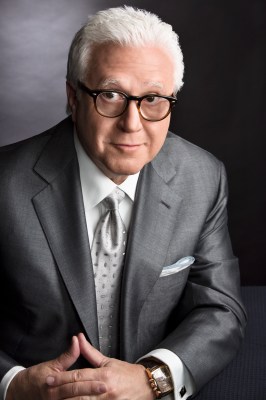 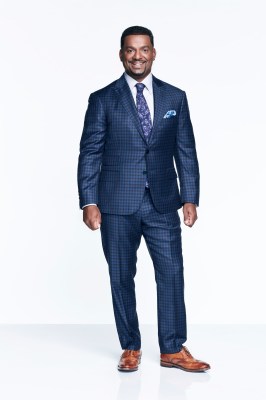 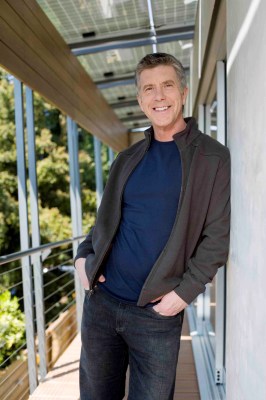 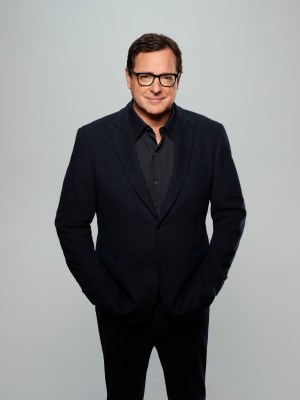