Washington, D.C. – NAB Show has confirmed NASA Administrator Jim Bridenstine as a featured speaker for a NAB Show Main Stage session on Monday, April 20 at the Las Vegas Convention Center. The session, Returning to the Moon: The Camera is the Mission, will focus on the use of advanced media technology in documenting NASA’s Artemis program, targeting a return to the Moon by 2024, sustainable exploration by 2028 and preparing for human exploration of Mars in the 2030s.

The Artemis program includes plans for robotic and human scientific research of the lunar surface and observations of the solar system that can only be performed beyond the Earth’s atmosphere. Paramount to the missions will be documenting human expeditions for the world to see, including the first woman and next man on the Moon by 2024.

“When we return to the Moon, the camera is the mission,” said Bridenstine. “Through advances in media technology, we look forward to sharing this incredible endeavor with the world using modern audio and video capabilities and distributing the content across an array of platforms.”

Bridenstine was nominated by the President, confirmed by the U.S. Senate and sworn in as NASA’s 13th administrator on April 23, 2018. The Administrator serves as NASA’s chief executive officer, responsible for leading NASA in its mission to discover and expand knowledge for the benefit of humanity. This leadership requires articulating the agency’s vision, setting its programmatic and budget priorities and internal policies, and assessing agency performance. 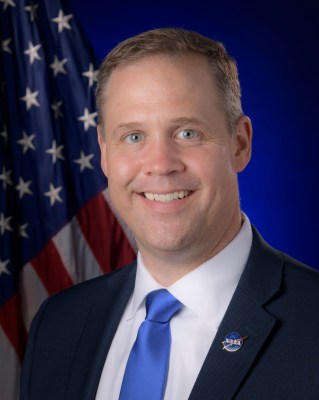 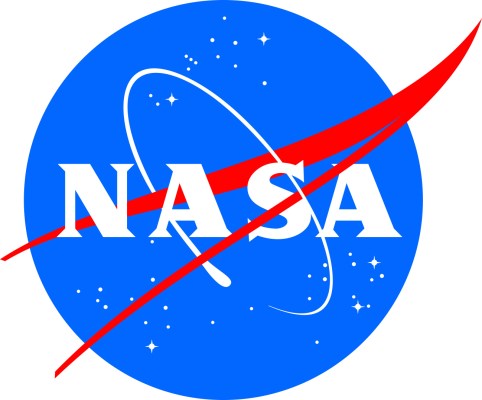