Washington, D.C. — Acclaimed film editor Jeff Groth will headline a special Post|Production World (P|PW) session on Sunday, April 19 at NAB Show in Las Vegas. The Oscar-nominated editor of “Joker” will discuss his career and editing techniques during the Q-and-A session.

Groth has more than two decades of experience working on a wide variety of film and television projects. He worked with director Todd Phillips on “War Dogs,” “Hangover Part III” and most recently, “Joker.” Groth served as editor on the hit HBO series “Entourage” from 2008-2010 and worked on the feature film of the same name in 2015. His other editorial credits include “Office Christmas Party,” “The Wedding Ringer,” “Project X,” and the documentary/nonfiction comedy “Religulous.” Groth is currently working on the upcoming American crime drama “Cherry,” directed by Anthony and Joe Russo.

“Jeff Groth is a magnificent editor,” said Ben Kozuch, president and co-founder of Future Media Conferences, LLC (FMC), and executive producer of P|PW. “We look forward to hearing how his work has evolved and the approaches he has taken in mastering his craft.” 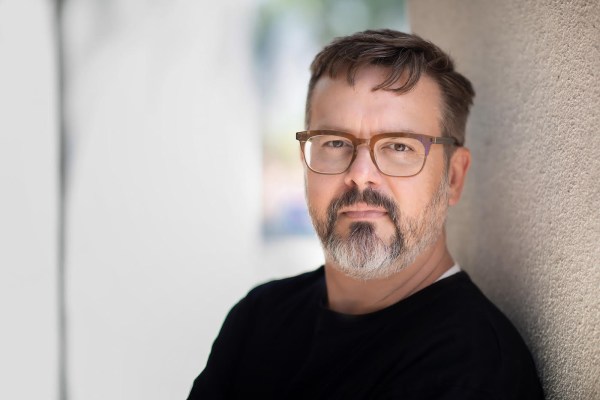 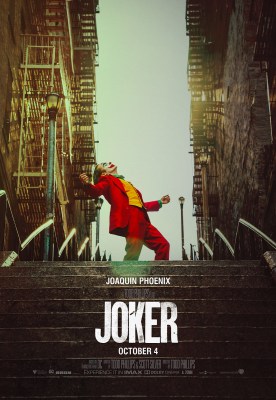