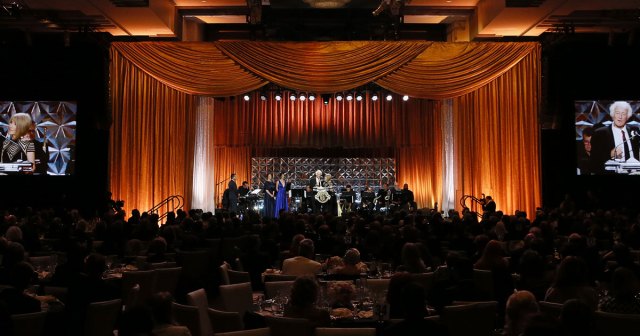 Thinking back to some of my earliest days of analog, standard definition, video production with tube and early chip cameras, there was always a desire to capture and deliver the “film look” to show a more polished and professional finished project.  Whether it was a commercial, music video, documentary, or other high-profile production, we were always chasing that elusive goal of making what we had just that much better.  At that time, early 80’s through early 90’s, you had two choices, shoot and finish with film, or spend a fair amount of your budget on the “Film-Look” process to give it that particular look.  The “look” is the same one we see today in the majority of our theatrical releases, one-hour dramas, mini-series, many commercials, and other big budget productions.

Today we all know this “look” as shooting at 23.98 or 24 to give that theatrical story-telling look and feel, driving away from the “reality” of 60 FPS video, or even 120 FPS for hyper-reality, as well as a shallow depth of field to drive home the focus point(s) of the storytellers.  It’s been around as long as film has, and the debates about what frame rate to shoot at appears to have gotten fiercer today as we have more options.  48, 72, 120, 240, where does it stop?  What are the goals, what are the tools, who’s the audience, what’s the emotions desired to invoke and convey to the viewer?

For the most part there’s always been pretty clear-cut lines of demarcation between video story-telling and film story-telling.  I think those distinctions have been challenged over the last decade and even more so today as we continue to fight to make our projects stand-out against the heavy competition from all directions.  Now that feature films can be shot entirely on an iPhone, camera kit that is affordable for story-tellers with minimal budgets and great ideas can land huge deals that the post production can be completed in your room, basement or local coffee shop.

Over the last couple of years, when my phone rings with a potential client on the other end of the line, I’m being asked more and more, “Can you shoot multi-camera “live” with a larger than 2/3” sensor camera, at 23.98, or 24 FPS, giving me a different look, and helping to craft a more emotional and evocative story, that will help set my company, my corporate spokesperson, my product, my music, my career, apart from what the majority of others are doing in the world of video production today, and to do it at or less than a traditional multi-camera video shoot using a remote mobile truck or fly-pack system?

Throughout our current time period, there have been pretty clearly defined lines of demarcation between scripted television, live entertainment and live sporting events.  A typical scripted, North American, television (this includes dramas, documentaries, sitcoms, commercials, mini-series, movies of the week, etc.) production usually works off of a typical “film/cine” camera such as an Arri, Red, Venice, film, Canon, Blackmagic, or the like.  It involves a cinematographer or DP, it has one or more camera operators, DIT’s, Lighting Directors, AC’s (camera assistants), Utilities, grips and others that all have jobs that are well known and understood within the industry.  Before shooting begins there is usually a period of time that is dedicated to camera testing that may include multiple cameras, different lights, filters, lenses, wireless focus, zoom and iris controls, and other operational workflows designed to capture and deliver the desired end result to the viewer.  Once the equipment decisions have all been made there is a period of camera prep time (1-4 days or more depending upon the complexity of the project) where the cinematographer, camera assistant(s) and potentially one or more camera operators all get together to assemble and do full working tests of each system so that when it’s delivered to set it’s all ready to go and any potential problems have been worked out in advance.  The majority of these productions are captured at a frame rate of 23.98 or 24 and use a larger format, single image sensor, to provide a more emotional story-telling feel.  Between the “suspended-reality” of shooting at 23.98 and the much shallower depth of field using a larger single image sensor, we have a look and feel that we’re traditionally used to experiencing in a theatrical environment with a feature release.

In the world of “Live Entertainment” (awards shows, talk shows, variety shows, concerts, live multi-cam sitcoms and dramas, reality shows, etc.) there are some of the same testing procedures with a scripted television show but in many instances these are produced with remote mobile production trucks or trailers, or large “fly-pack” systems housed in a room near the stage or shooting area using a fixed complement of equipment.  The mobile unit may arrive 1-2 days in advance of the production, with a fixed set of cameras, lenses and accessories that have some flexibility for mixing and matching but not to the level of what we normally find in the scripted television pool of equipment.  The majority of these shows are captured with cameras that have 3 sensors of 2/3” inch diagonal measure at a frame rate of 29.97 or 59.94 and are the traditional “live video” that we’ve experienced most of our lives.  In this environment we may find some of the same crew as in scripted television but more than likely we’ll see a cinematographer/DP, camera operators, lighting director, Utilities and grips but the job of recording falls to a “tape op” inside the truck and not a DIT on set, and there may, or may not, be any camera assistants if the camera systems are all pre-configured and only need to be removed from their cases and assembled.  For shows that are on-going (daily or weekly talk shows, game shows, etc.) everything may remain in place for the duration of the show and the crew arrives a couple of hours before the start time to turn things on and assure that nothing has failed and needs repair or replacement.

For the majority of sporting events the world moves even faster for the cast and crew.  With the exception of large events like the Super Bowl, Masters, World Series, etc., the large majority of sporting events unfold with the mobile production truck arriving the night before, or the morning of the event, unpacking the cameras, lenses, tripods/heads, microphones and other gear and putting it in place, turning it on and being “ready for action” within 2-3 hours of arriving.  If cable is already in place at the venue it makes it even faster.  Once the event is complete, the process reverses and the truck may be on its way to tomorrows production before the clock strikes midnight.  Like the “Live Entertainment” world the cameras, lenses and recording options are usually fixed to the equipment that travels with the truck and the workflow is adapted to what’s available.  The crew is usually smaller and does not have the need for extended preparation or set up time.

Each of these three basic workflows have their benefits, challenges and limitations.

Enter the (relatively) new “hybrid” workflow that we’re seeing more and more of in the community.  With the newer “cine” cameras being a bit more “plug and play” that is lending the ability to incorporate those tools into a more traditional “broadcast” workflow that derives the benefits of cine with the workflow speed of broadcast.  Over the last few months we’ve seen an uptick in customer requests for quotes for this workflow as well as in the use of it for their productions.  Recent projects include a Billie Eilish concert at the Greek Theatre, 34th Annual ASC Awards Show at the Ray Dolby Ballroom, and a large corporate (Fortune 100 under NDA) product launch with a streaming distribution.

With a director and producer that understand the storytelling values of this technology it’s now possible to incorporate this into productions that may have been previously cost limited to a traditional television broadcast production. Using these cameras, with a pre-configured and tested set of lenses and accessories, it allows the truck and crew to roll up to the event the day before, or even the day of, perform the power, set up and test in just a couple of hours and be ready to “roll tape” in a shorter period of time, at a cost that is relatively the same as if using broadcast cameras and lenses.  During pre-prep calls with the production team the workflow of shooting format, frame rate, Camera LUT (look up table), recording format, camera control and other requirements are set in advance so that everyone is on the same page as the truck parks and the equipment is pulled for set up and test.

Moving to this hybrid workflow provides some great benefits for productions that require some additional storytelling capabilities.  The majority of broadcast and cine crews are already familiar and trained in many of these areas so little or no additional time is needed to bring everyone up to speed.  It also brings both of these groups together, blending the best of both worlds to benefit key stakeholders, from content producers to the viewers. 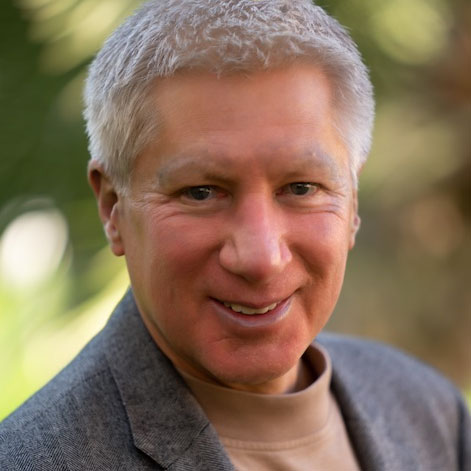 Mark Chiolis is the Director of Business Development for Mobile TV Group (MTVG), which provides facilities for over 4,000 live professional and college sports events with more than 35 mobile units based throughout the U.S.  MTVG has been leading the ... Read More