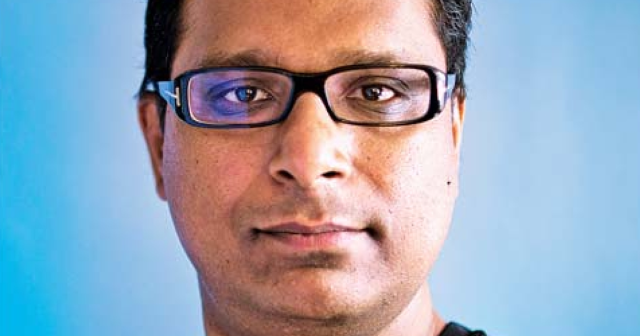 Jason Thibeault is Executive Director of the Streaming Video Alliance, a global consortium of companies working to create best practices to drive the adoption of online video. Prior to this role, Jason spent 8 years at Limelight Networks, a leading C... Read More